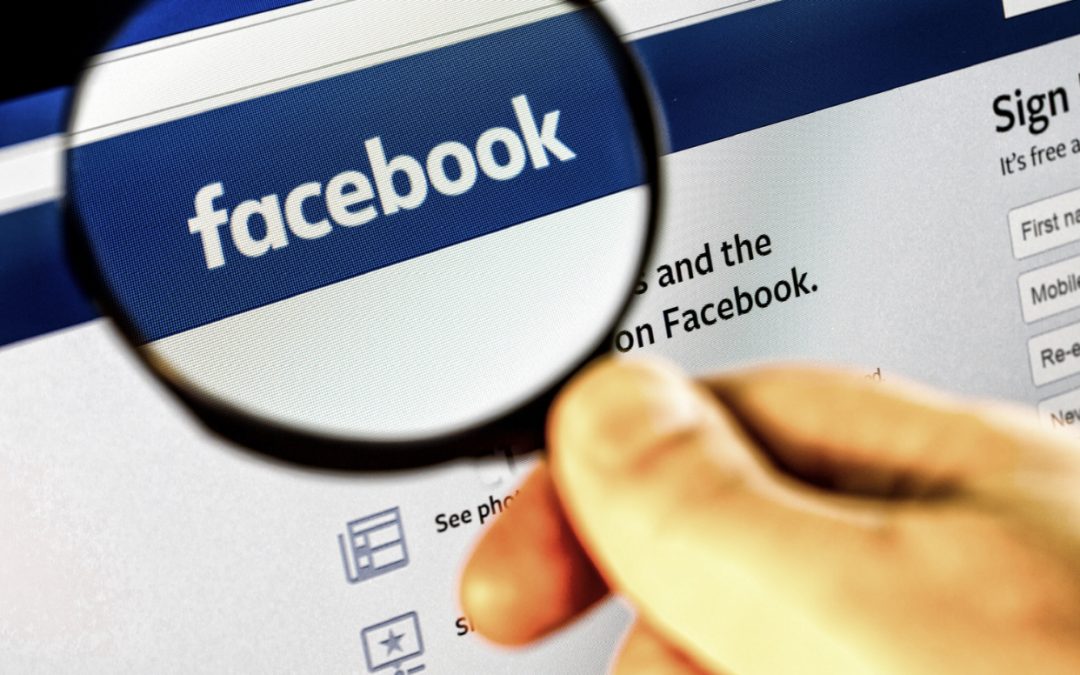 A reproduced snapshot, published by The Intercept on Tuesday, features 100 pages of more than 4,000 groups and individuals that the social media giant classifies under “terror,” “hate,” “crime,” “militarized social movement” or “violent non-state actor” designations.

In addition, the Intercept published a reproduced snapshot of Facebook’s praise, support and representation moderation guidelines, which helps the social media platform’s content moderators determine which posts to delete and who to punish.

Facebook’s Community Standards split dangerous organizations and individuals into one of three tiers:

In a lengthy Twitter thread, Facebook’s policy director for counterterrorism and dangerous organizations, Brian Fishman, confirmed that a version of the DOI list had been leaked but emphasized that it is “not comprehensive.” He added that defining and identifying dangerous organizations is “extremely difficult,” noting there is “no hard and fast definitions agreed upon by everyone.”

He also explained that terrorist organizations, such as the Islamic State and al Qaeda, have hundreds of individual entities, many of which are listed out separately in the DOI list to “facilitate enforcement,” which can skew the overall number of entities from a particular region. As a result, Fishman argues the Intercept’s claim that the DOI list is biased toward marginalized and vulnerable populations is “misleading” and “inaccurate.”

Fishman told FOX Business in a statement that Facebook has a team of more than 350 specialists focused on removing dangerous organizations from its platforms and looking out for emerging threats.

“While we ban thousands of organizations, including over 250 white supremacist groups, under these rules, we also update this list as new ones emerge,” he said. “This is an adversarial space, so we try to be as transparent as possible, while also prioritizing security, limiting legal risks and preventing opportunities for groups to get around our rules.”

Though Fishman does not condone the Intercept’s leak, he noted in his Twitter thread that Facebook would use it as an opportunity to get better.

“That means hard questions internally and more focused discussions with stakeholders, who often have valuable points of view,” Fishman added. “In this process, we’re going to learn about gaps in designation & enforcement, & places where the policy could, & perhaps should, have more nuance. This is positive & we will use any learnings to improve FB as a platform & support more productive communities online and off.”

Since February, Facebook’s Oversight Board has made multiple recommendations about the DOI list, including making it available to the public. Established in 2020, the Oversight Board is a separate entity that can purportedly impose binding rulings governing Facebook’s business practices.

In addition to the Intercept, the Wall Street Journal has leaked a trove of documents, now dubbed the Facebook Files, which it obtained from former Facebook product manager-turned-whistleblower Frances Haugen.

In testimony before the Senate subcommittee on Consumer Protection, Product Safety, and Data Security last week, Haugen said Facebook executives have chosen to prioritize profits over their users’ safety and the leaked documents show how Facebook “repeatedly misled the public about what its own research reveals about the safety of children, the efficacy of its artificial intelligence systems, and its role in spreading divisive and extreme messages.”

“I came forward because I believe that every human being deserves the dignity of the truth,” she added. “As long as Facebook is operating in the shadows, hiding its research from public scrutiny, it is unaccountable. Until the incentives change, Facebook will not change. Left alone, Facebook will continue to make choices that go against the common good.”

Haugen confirmed Monday that she has accepted an invite from the Oversight Board to discuss what she learned while working at Facebook.

“Facebook has lied to the board repeatedly, and I am looking forward to sharing the truth with them,” Haugen wrote on Twitter.

The Oversight Board confirmed that the meeting will take place “over the coming weeks” and said it “appreciate[s] the chance to discuss Ms. Haugen’s experiences and gather information that can help push for greater transparency and accountability from Facebook through our case decisions and recommendations.”