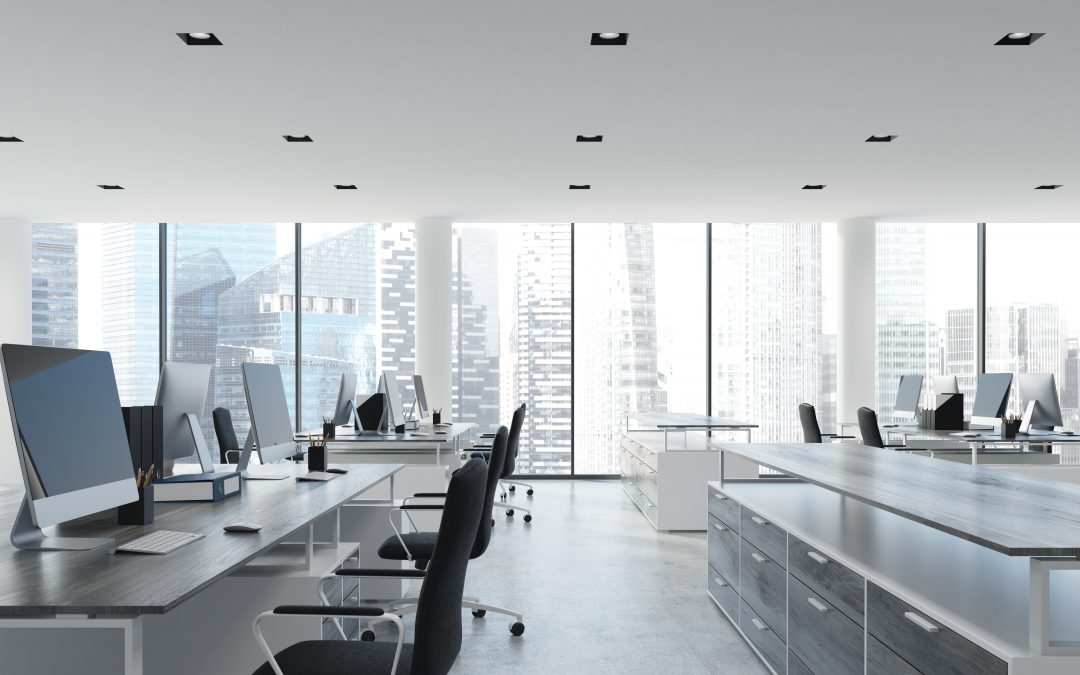 Get back to work.

Workplace surveillance methods have become significantly more common and sophisticated in recent years, and the shocking spylike practices are something far more routine that most realize, experts warn in a recent article published in the NY Post.

“In March 2020, we saw sales for workplace surveillance software more than tripled within a couple of weeks, and it’s just never slowed down. It’s everywhere,” J.S. Nelson, a visiting researcher in business ethics at Harvard Law School, told The Post. “All this surveillance is [now] happening in people’s homes with their children and their families and their significant others in their bedrooms.”

If you’re wondering if you’re being watched, you probably are.

“Certainly if you work for a company that’s at least 500 people, you should assume that [surveillance] is happening,” said Nelson, noting that some of these technologies were initially used by the Chinese government for population control.

Adding insult to injury, many of the monitoring programs — which can serve as an excuse to fire someone — are flawed by nature because they fail to capture the context of people’s actions.

“There’s been an enormous amount of research that shows [current] algorithms can be deeply biased,” said Nelson, who is working on a book about workplace surveillance. “Just because something is administered by a machine, we somehow imagine that’s more clinical. It just has all the same biases as anybody who programmed it.”

Here, four surprising, sophisticated ways your boss is keeping tabs on you.

The most common surveillance falls under this blanket term and includes practices such as logging employees’ keystrokes and mouse activity and even monitoring them via computer livestream.

Some employees have found ingenious ways to outsmart these measures, such as scheduling emails to be sent throughout the day or buying a gadget that jiggles your mouse and makes it seem like you’re diligently working.

“I’ve seen people preprogram a bunch of emails for time slots so that they are sent during the day, just [to appear to] get some work done,” said Nelson. But, she cautions, other surveillance methods aren’t so easily outsmarted.

The amount of seemingly private phone calls routinely listened to by companies is highly alarming, according to Nelson.

“In the financial sector, there are compliance officers whose job it is to listen to phone calls all day,” she said, noting that supervisors are listening for everything from insider trading to foul language.

Your work phone can also be used to track your movements.

“It can be hard to mask your geolocation [on the phone]. Sometimes employers are looking at that so that they’ll know if you’re responding from your kid’s soccer game, or whatever it is. It’s really hard to turn that off,” she said, adding that even “do not track” features on iPhones are faulty.

Phones and even work badges can be fitted for Bluetooth technology that gives employers a precise location where workers are in their offices. Whistleblowers beware: This goes well beyond making sure you’re not at the water cooler gossiping about “House of the Dragon.”

There is new technology being developed to read people’s emotions through facial expressions.

So, for instance, if a company told employees via Zoom that they would have to return to their office five days a week, the biometric tech could instantly read who had a pout on their face and bosses could take note.

If these measures disturb you, you should speak up, Nelson said, although employers might not be willing to change their policies.

“It’s really important for people to understand that if they do not like [these things] as a condition of their workplace, they need to make it clear,” she said. “A lot of people are just making that clear by leaving.”